Drink Your Dinner: Gin Made With Beets, Carrots and Neeps Pays Homage to Traditional Scottish Dish 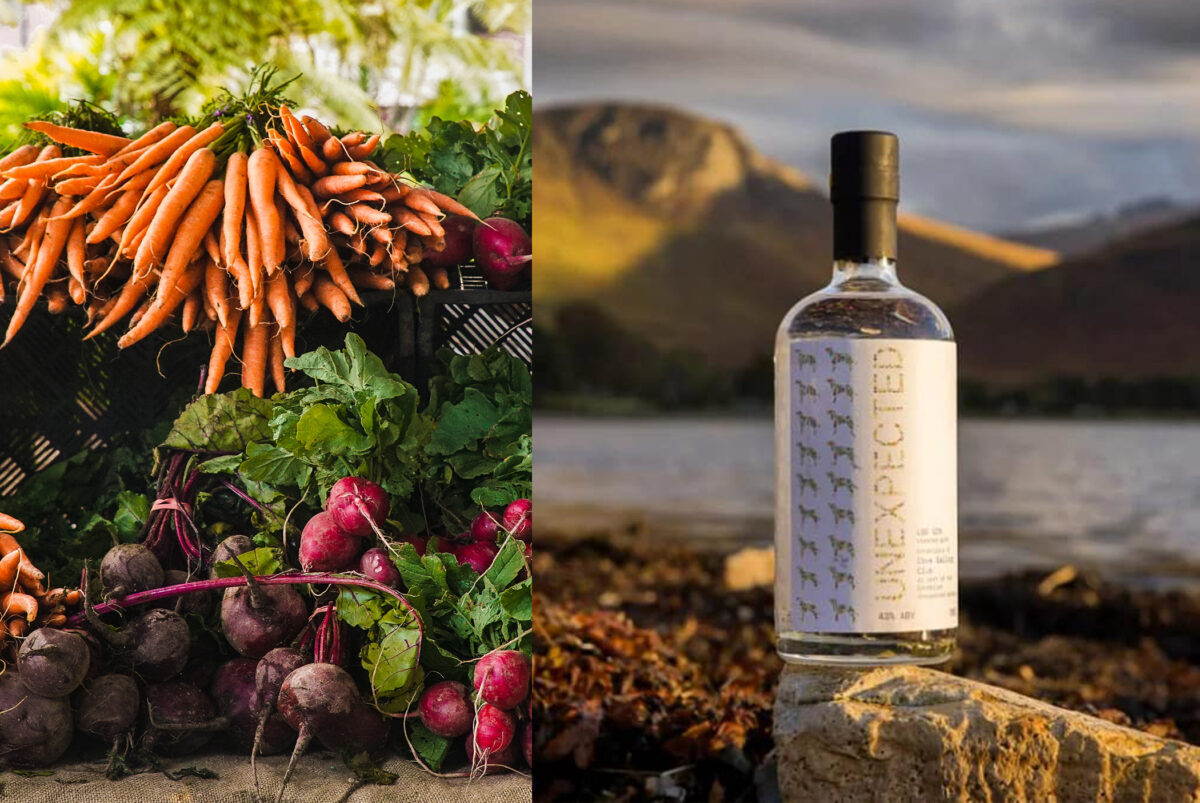 This limited-edition gin is made with ingredients found in stovies, a potato-based Scottish dish. (Photo: Little Brown Dog Spirits/Facebook)

An Aberdeenshire distillery in Scotland has announced the release of a savory, limited-edition gin paying homage to a traditional Scottish dish called stovies, according to Daily Record.

Little Brown Dog Spirits’ new gin is a part of the distillery’s “Experimental Spirit Series” and is made with carrots, beets, neeps and oats.

The vegetables used in the stovie gin are sourced from a local farm shop, Marshalls. The oats are harvested from a field near the distillery, according to Daily Record.

Stovies is traditionally made with potatoes, fat, onions and pieces of meat. The dish is usually served with a side of oat cakes or pickled beets and derives its name from the method in which it is cooked: stewed, also referred to as “stoving” something.

The oats lend a “creamy texture” to the gin, per the report, while herbaceous notes are gleaned from the vegetables. Other botanicals include black pepper and roasted juniper. Daily Record reported that the ingredients can go from field to still in about 30 minutes, which “accentuates the freshness,” according to the gin producer.

The gin is described as “the perfect dram for an Aberdeenshire Winter.”

All grown ingredients can be tracked with an app called What3Words so imbibers will be able to find exactly where each vegetable came from, per Daily Record.

The stovies gin will be officially unveiled on Nov. 24 at Marshalls’s Farm Shop and Kitchen during an evening market event.

Check out Little Brown Dog Spirits’ website for more information on the launch as well as perusing the brand’s many other creative gins.