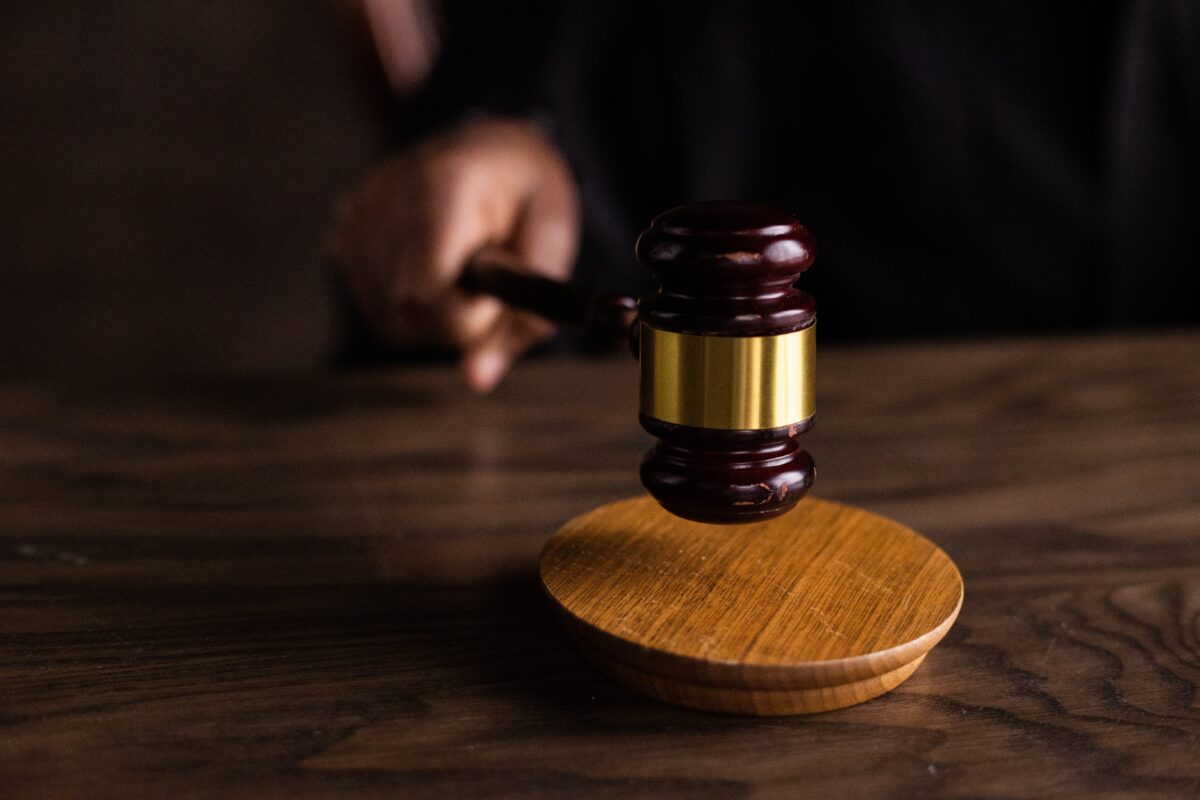 A repeated booze thief in Jersey has been told in court to stop drinking alcohol — even during the upcoming holiday season — and given a nine-month binding-over order, the Jersey Evening Post (JEP) reported.

The shoplifter, a 50-year-old Sharon Louise Evans, stole wine and vodka bottles from various stores in St Helier between the months of June and October, per the report.

A senior police officer noted that Evans had also smashed a kitchen window at a property with a potted plant, reported JEP. Evans admitted the offences of malicious damage and theft.

According to JEP, Advocate Francesca Pinel, defending, said that after finding accommodation at a women-only shelter, Evans had been doing better and had not had an alcoholic drink “for some time now.”

A binding-over order was requested by Pinel, who told the court that if Evans was sent to prison, “there’s a risk that we end up in the same cycle,” per the report.

“You have breached so many restraining orders, binding-over orders, probation orders and community service orders that – unless you change your behaviour – the only option is custody,” Bridget Shaw, the Magistrate, said to Evans, per JEP.

“Don’t drink alcohol, even at Christmas, whatever anyone else is doing,” Shaw added, per the report. “You need to see yourself as a non-drinker, because if you start you are not good at stopping. I hope we don’t see you again.”

Here at Gin Raiders, we do more than write about current events in gin and spirits. We are the only media property reviewing gins and aggregating the scores and reviews of other significant voices in the gin world in one place. If you’re interested in getting a shot of gin in your morning email, sign up for our Deal of the Day newsletter.