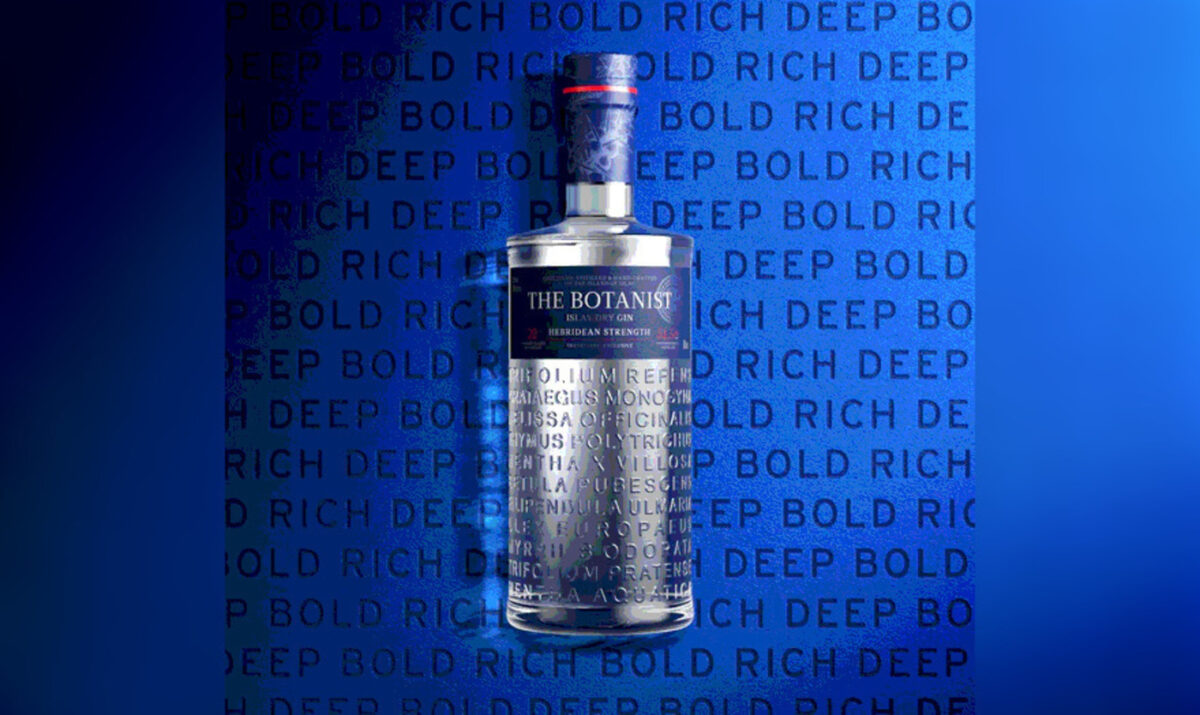 Rémy Cointreau is set to launch its new high-proof gin during the TFWA World Exhibition & Conference in Cannes, held from Oct. 2-6. The new spirit, The Botanist Hebridean Strength Gin, will be exclusive to travel retail — a first for the French spirits group.

“The Group’s strong return to Cannes underpins our role as an exceptional partner of choice in the channel, and we look forward to reconnecting with the industry in person to drive visibility of our brands through an innovative year through new launches and retail excellence,” Rémy Cointreau CEO Global Travel Retail Worldwide Adam Hamzah said in a report.

This year, the spirits group has doubled its floorspace at the exhibition with sustainability in mind. Rémy Cointreau’s exhibition has been constructed with responsibly sourced timber, reusable or recyclable elements, low energy LED lighting and water-based paints.

Rémy Cointreau also partnered with Tree-Nation to plant 1,000 trees. As a platform with the goal to “reforest the world,” Tree-Nation has planted 23,947,490 since its 2006 launch.

Hebridean Strength will be bottled at an impressive 51.5% ABV and retail for £49.99 ($57.25) at the airports of Amsterdam, Berlin Brandenburg, Copenhagen, Frankfurt, Hamburg, Istanbul, Munich International, Sydney and Vienna International, according to The Botanist.

Both Hebridean Strength and The Botanist’s flagship gin are distilled at Bruichladdich Distillery on the Isle of Islay. The new high-proof gin is described as “rich, viscous and complex” and “a deeper expression” of the distillery’s “Islay essence.”