Men Tell Police $1,164 Worth of Allegedly Stolen Beer was for Providing 'Drinks at House Parties'

Men Tell Police That $1,164 Worth of Allegedly Stolen Beer was for Providing ‘Drinks at House Parties’ 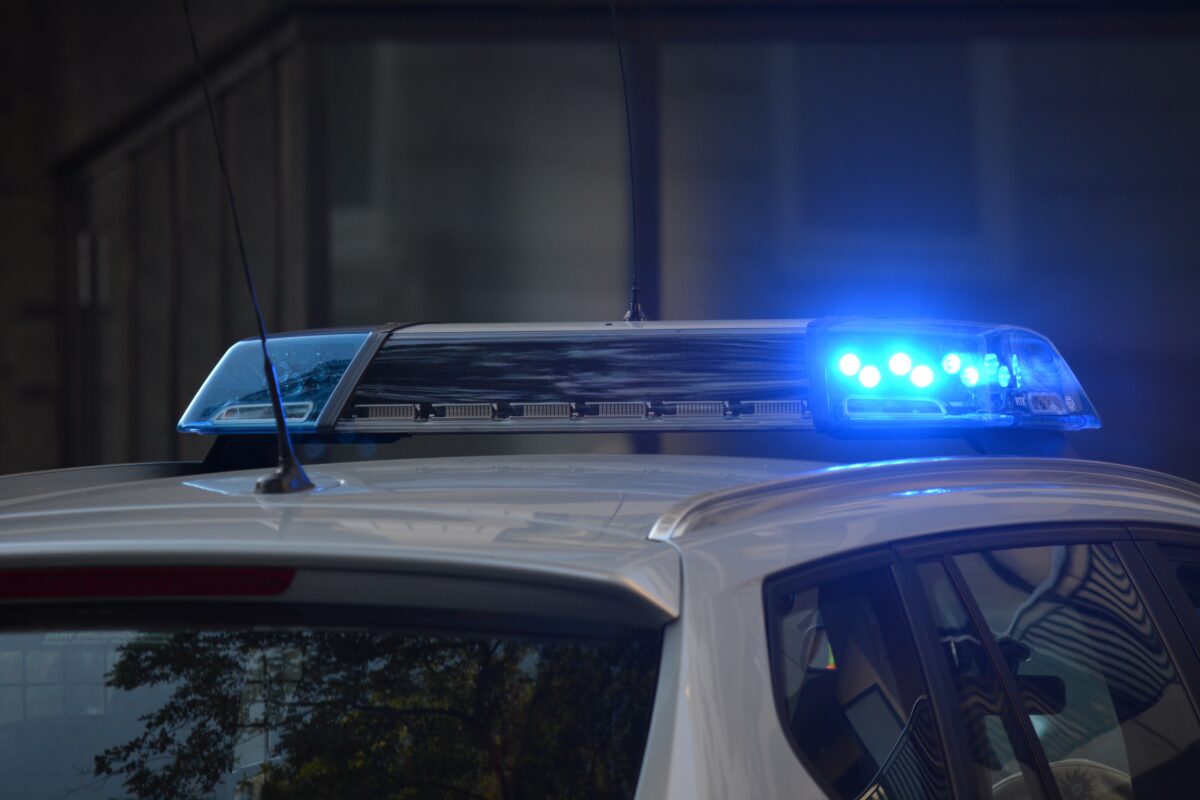 Police have been told that allegedly stolen beer was for house parties. (Photo: Pixabay/Pexels)

Two men, both 19-year-olds, in College Station, Texas, have been accused of stealing an estimated sum of $1,164 in various beer brands from a grocery store, according to KBTX. Per the report, one of the men informed police that the allegedly stolen alcohol was a “way to provide drinks at house parties” the two were attending.

According to KBTX, Collins and Otis were accused of placing $364 worth of Michelob Ultras, Twisted Teas and two Fireball Beer and Wine buckets into a store’s shopping cart and then exiting without paying.

Police were able to track down the suspects using vehicle license plates.

When police asked why they did it, Collins apparently said they took the beer to provide alcohol to house parties. Both are facing theft charges, reported KBTX.