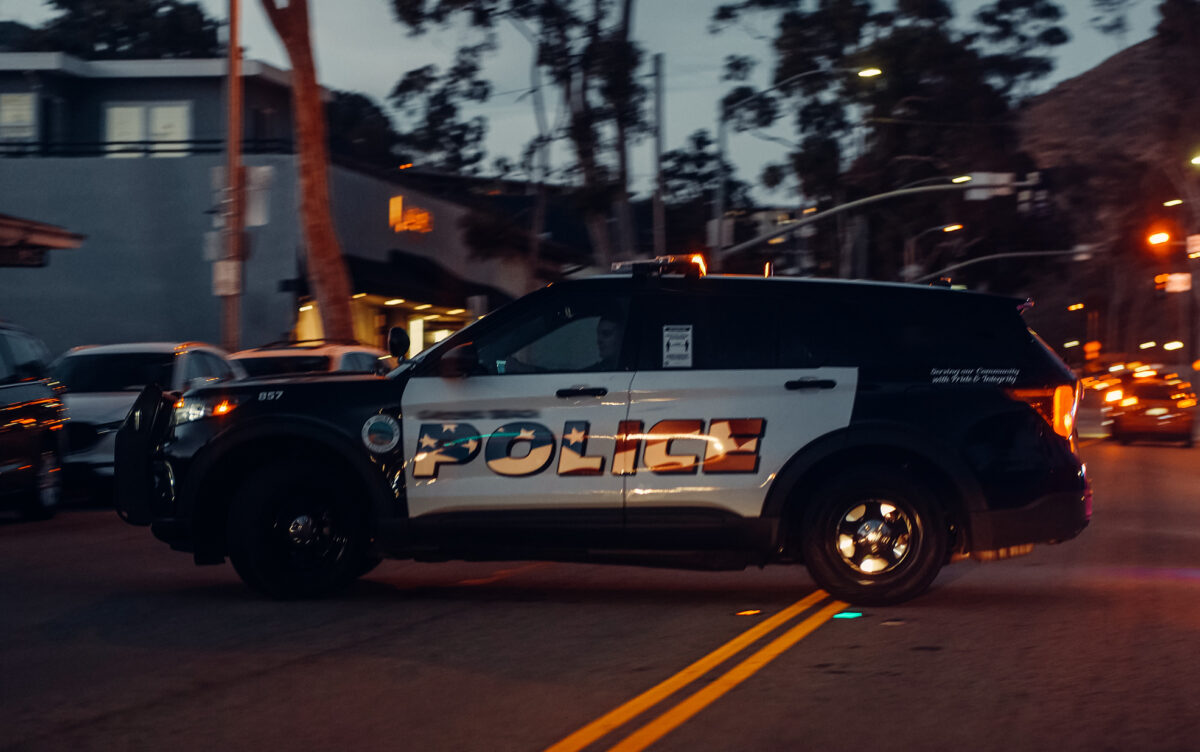 A woman in Mosman, Sydney, Australia, has been charged with mid-range drink driving after being pulled over by Police, reported Mosman Collective.

The event took place around 12:55 am on Nov. 14 when officers stopped the woman for a breath test, per Mosman Collective.

According to the report, the driver had 0.106 grams of alcohol in her breath. According to Medline Plus, a blood alcohol content (BAC) between .08 and 0.40 percent is considered “very impaired.” In Australia, a BAC of 0.05 percent or more will result in a lost license and, in more serious cases, jail time.

Mosman Collective reported that the woman told officers she drank “five seltzers, four red wines and two gins” before getting behind the wheel to drive home.

The driver’s license was suspended and she will face Manly Local Court in December, per Mosman Collective.