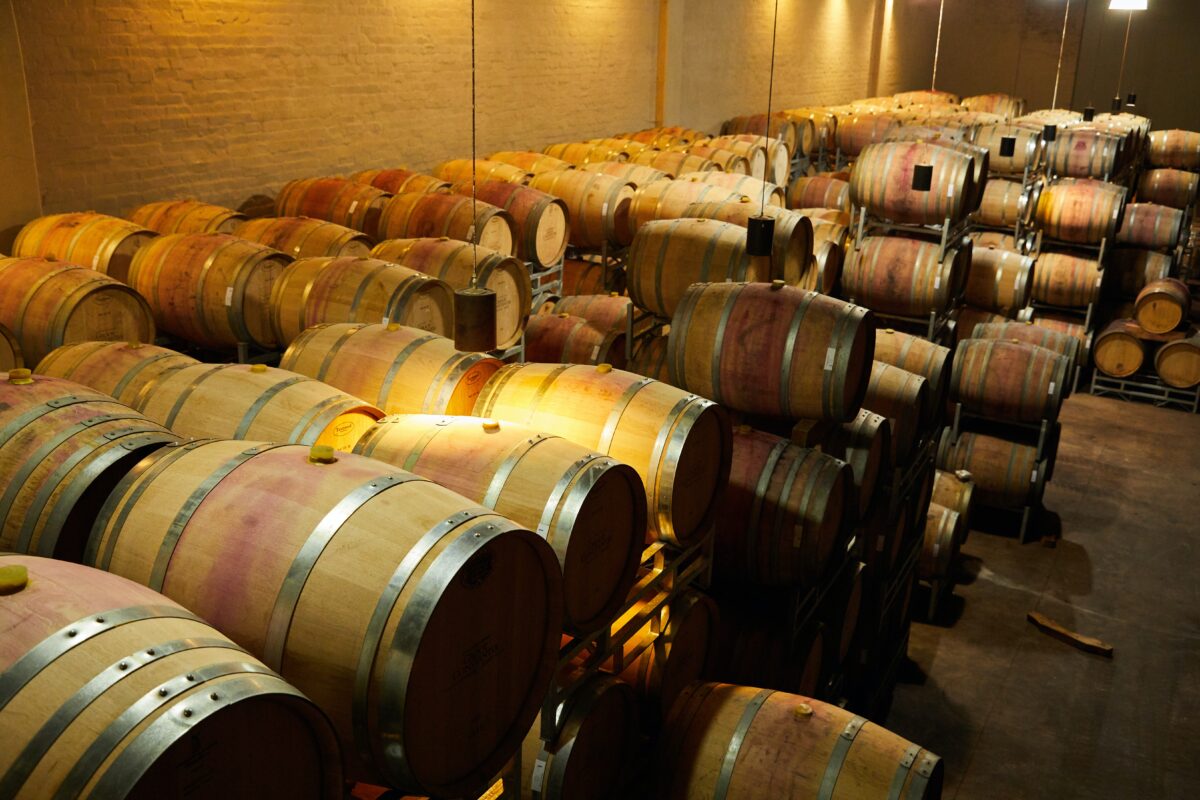 A monk, who runs a monastic brewery, and his lawyer were charged on Thursday with fraudulently obtaining $3.6 million in pandemic aid, according to Law 360.

According to the complaint, the pair allegedly used the money to purchase luxury items including a $6,800 monogrammed handbag, a $40,200 watch, a $26,713 table clock and 42 cases of wine.

Monks have a long history of producing beer. Monasteries have been brewing as early as the 6th century and Monks often deemed it their life’s work to produce the best beer. Beer provided monasteries with a source of income while giving communities a safe source of hydration when the quality of water was uncertain.

Brian Bushell claimed he was an Orthodox Christian monk who trained at a monastery on Mount Athos in Greece. Bushell also claimed to serve as the “Guardian” of the Shrine of St. Nicholas the Wonderworker, the Patron of Sailors, Brewers & Repentant Thieves.

According to the complaint, investigators have not been able to confirm if Bushell is an Orthodox monk or trained at Mount Athos.

Bushell’s brewery, Marblehead Brewing, is an Orthodox monastic brewery located at the shrine of St. Nicholas in Marblehead, Massachusetts. Bushell also runs a charity foundation, a monastic house, a residence for clergy and a craft salt company. Tracey Stockton, Bushell’s lawyer, was allegedly serving as general counsel for these organizations.

“Our government should not and will not foot the bill for fancy designer handbags and lavish lifestyles,” Massachusetts U.S. Attorney Rachael Rollins said in a statement, according to Law 360. “Hard-working people deserve these funds. These two individuals engaged in brazen, criminal behavior that took advantage of our government’s efforts to rescue organizations — both for-profit and non-profit — by assisting with specific, legitimate expenses during the global pandemic.”

Bushell and Stockton allegedly received $3.5 million in disaster funds for the salt company, the charity foundation, the monastic house and the clergy home.

The pandemic aid was received by reportedly overstating their organizations’ financials in an application to the Small Business Administration for Economic Injury Disaster Loans. According to the report, the pair also requested aid from the federal Paycheck Protection Program. Prosecutors alleged that payroll expenses were inflated by falsely listing eight people as employees.

The pair were arrested by federal agents on Thursday.

This post may contain affiliate links, so we may earn a small commission when you make a purchase through links on our site. This helps support Gin Raiders at no additional cost to you.