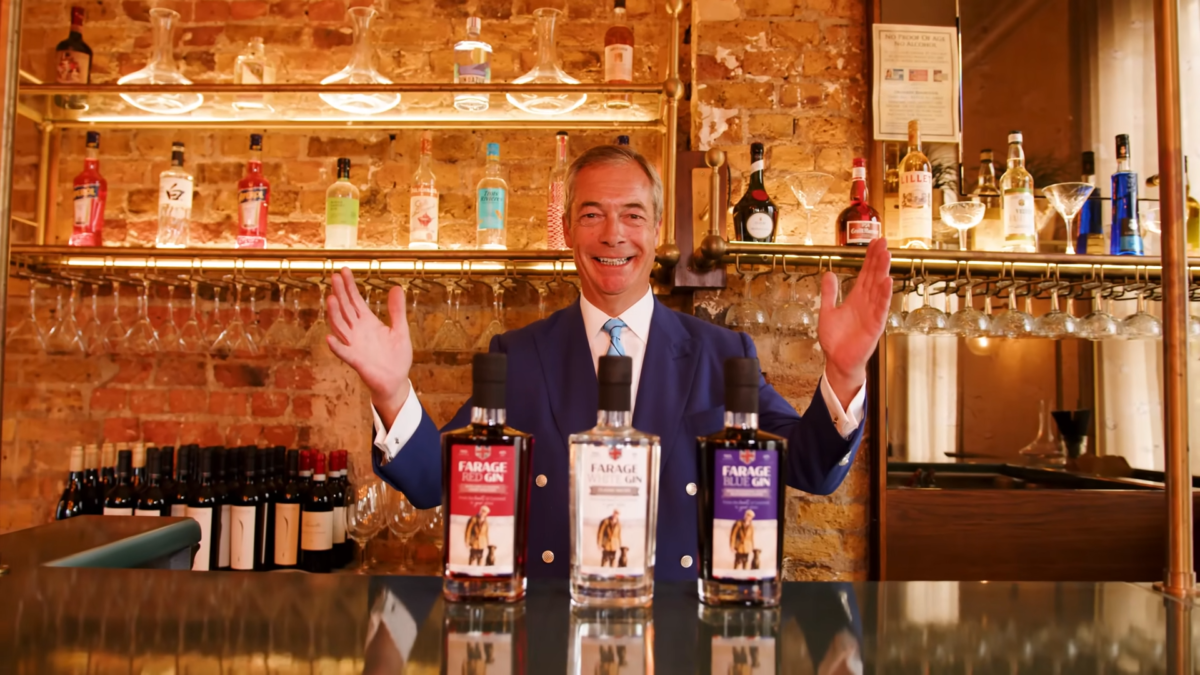 Former Brexit party leader, Nigel Farage, announced on Saturday his release of three gins for a “taste of Brexit” and Twitter users were quick to voice their distaste.

Thanks for letting us know.
We can now boycott all products produced by the company making them…

The three gins come in red, white and blue to express a “patriotic take on this quintessentially British drink,” Farage stated in the product launch video. However, as many Twitter users pointed out, gin is actually of Dutch origin.

I am so sorry to have to break it to Mr Farage, but gin is a European migrant. … English distillers began making gin after ‘genever’, a Dutch juniper-flavoured liquor, came to England in the 17th century and became popular. The drink is quintessentially European. 👍 pic.twitter.com/kYwuuNIcq8

Furthermore, the distillery that produced the gin trio is shrouded in mystery. The only information available about the Farage Gin producer is that it is “artisan” and “in the heart of Cornwall,” as detailed on Farage’s website. The unnamed distillery also uses local Cornish spring water, as Farage’s love of what he considers “England’s most beautiful county” plays a role in the ingredients of all three gins.

With this information, current speculations as to who produced Farage Gin lead to Cornish Rock Gin. However, the couple behind Cornish Rock Gin, George and Angela Malde, told The Guardian that it wasn’t them, as they “are too busy.” 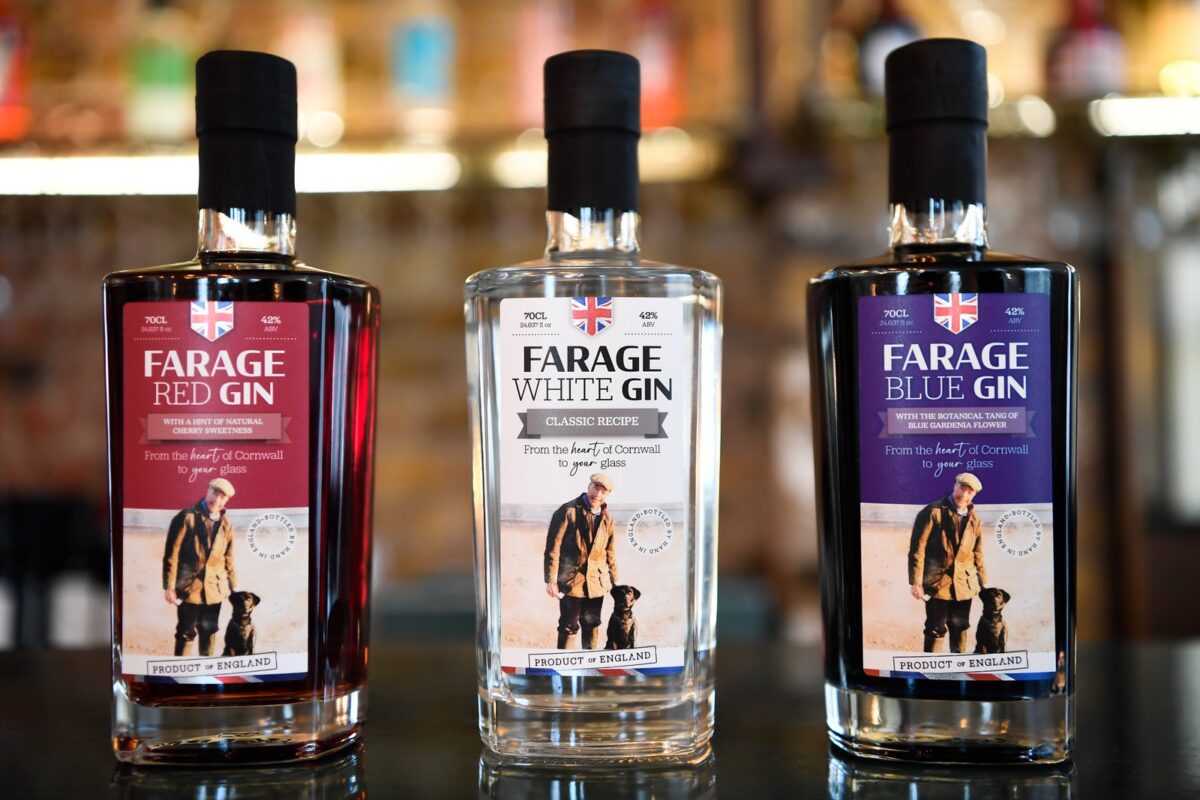 While gin is of Dutch origin, Britain did have a hand in the spirit’s evolution. After the British fell in love with Dutch genever during the 17th century Anglo-Dutch wars, London dry gin was created as an adaptation of the juniper-infused malt wine.

London dry is a gin distillation process with specific regulations on additives and colorants. More on that here.

That being said, none of Farage’s Gins seem to classify as London dry. While Farage stresses in the product launch video that there are no added sugars, his blue and red gin have added colors from British cherries and blue gardenia flowers– London dry has to be clear.

As for the Farage white gin, while clear, is simply described as a “classic recipe” on the spirit’s product page. Flavored with licorice, it may taste classic, but it is not classifying itself as a London dry.

All three gins are bottled at 42% ABV, priced at £40 and only available for shipping within the United Kingdom.