Monkey Gland: The Fruity Gin Cocktail With a Strange History

Monkey Gland: The Fruity Gin Cocktail With a Strange History 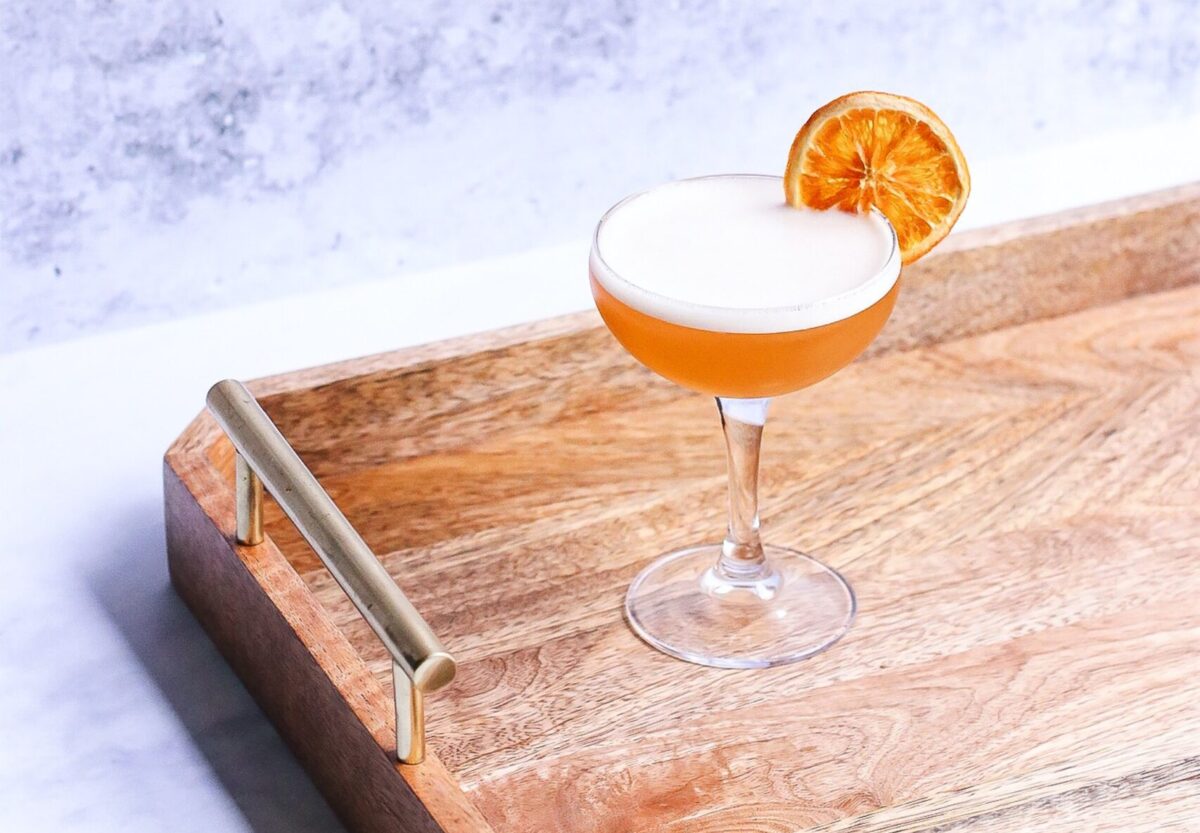 Just wait till you find out what pseudo-scientific idea this gin cocktail is named after. (Photo: Geraud Pfeiffer/Pexels)

Let’s take a close look at the Monkey Gland, a gin drink made with absinthe, orange juice and grenadine.

It’s a delicious beverage that combines the botanical complexity of our favorite spirit with two fruity flavors and the licorice punch of the green fairy… But why is it named after a primate’s organ?

The recipe was created by the influential 20th century bartender, Harry MacElhone in the 1920’s. According to MacElhone’s book titled “1923 Harry of Ciro’s ABC of Mixing,” the cocktail’s name is derived from “Voronoff’s experiments in rejuvenation.”

Okay, who’s this Voronoff character and what does he mean by experiments?

Serge Voronoff was a Russian doctor born in 1866 who studied under Nobel Prize-winning surgery pioneer Alexis Carrel in France. Voronoff believed that by transplanting monkey testicle tissue onto people, human aging could be stopped — or even reversed. According to Atlas Obscura, between 1920 and 1940, around 2000 monkey to man testicle “rejuvenations” were performed  around the world. The doctor thought primate glands truly held the secret to restoring youthful vigor and even curing diseases like schizophrenia.

Well, he was wrong. As patients of the procedure showed aged, Voronoff’s theories were disproven. He quit performing these surgeries around 1930. Now, we are left with a gin cocktail paying homage to his insane experiments.

Let’s drink to forget what we’ve just learned. We’re only joking, please drink responsibly — and if you’re imbibing, you might as well make a Monkey Gland!

According to MacElhone’s original recipe, the Monkey Gland should be made as follows:

Shake well and strain into a cocktail glass.

Here is our own riff on the cocktail, with a healthier dose of gin:

A few gins we recommend for this cocktail are Bulldog, Martin Miller’s, Bloom and — the top gin with a primate’s name — Monkey 47.

In a cocktail shaker full of ice, pour in all ingredients. Shake vigorously for about 30 seconds. Strain into a chilled cocktail glass and garnish with a dried orange wheel or orange slice. May you feel rejuvenated!