What Is Modern Gin Anyways? 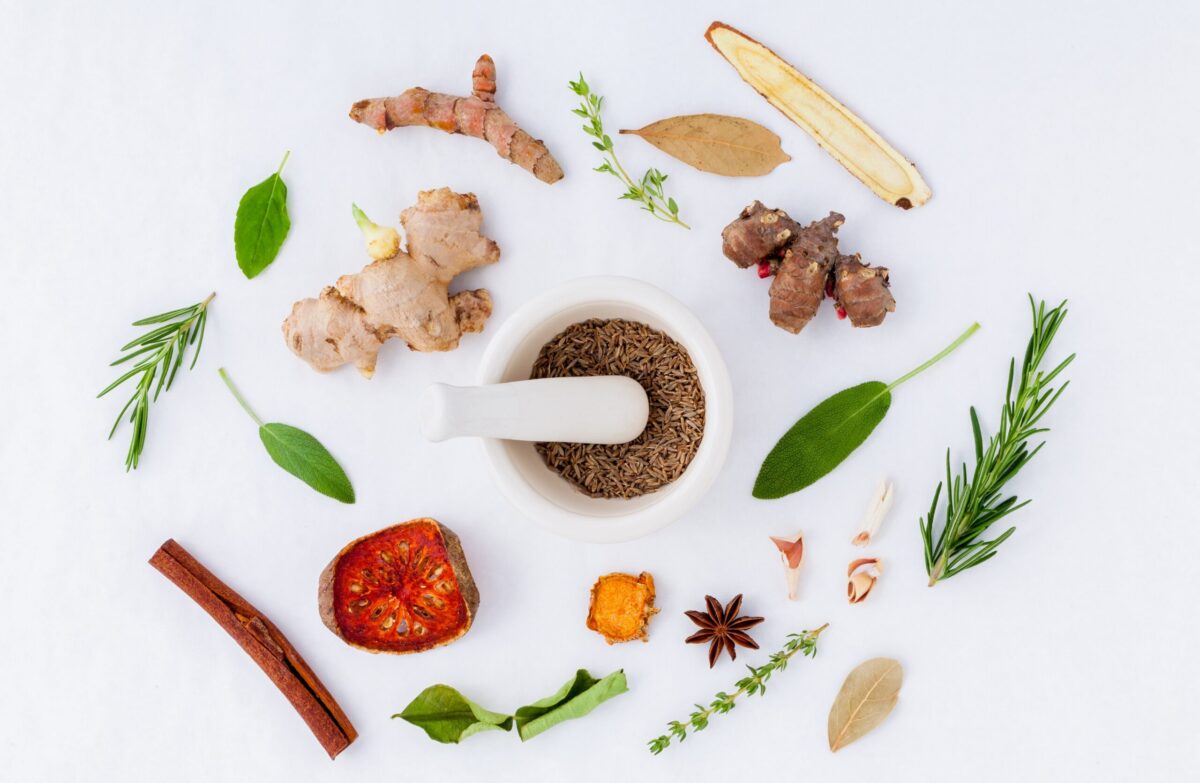 Herbs and spices that can be used to flavor modern gin. (Photo: Pixabay/Pexels)

Just like whiskey has bourbon, scotch and rye, gin has its own distinctive categories. Next to London dry and old tom, one of the largest of these categories is modern gin.

But what exactly is modern gin and how did it get its name?

The first well-known modern gin is believed to be Tanqueray Malacca, released in 1998 with emphasis on exotic spice botanicals. After Tanqueray Malacca’s release and during the early 2000’s gin renaissance, brands like Hendrick’s, Bluecoat and New Amsterdam emerged.

A new style of gin was thriving — one that deviated distinctly from any style that came before — and it needed a name. 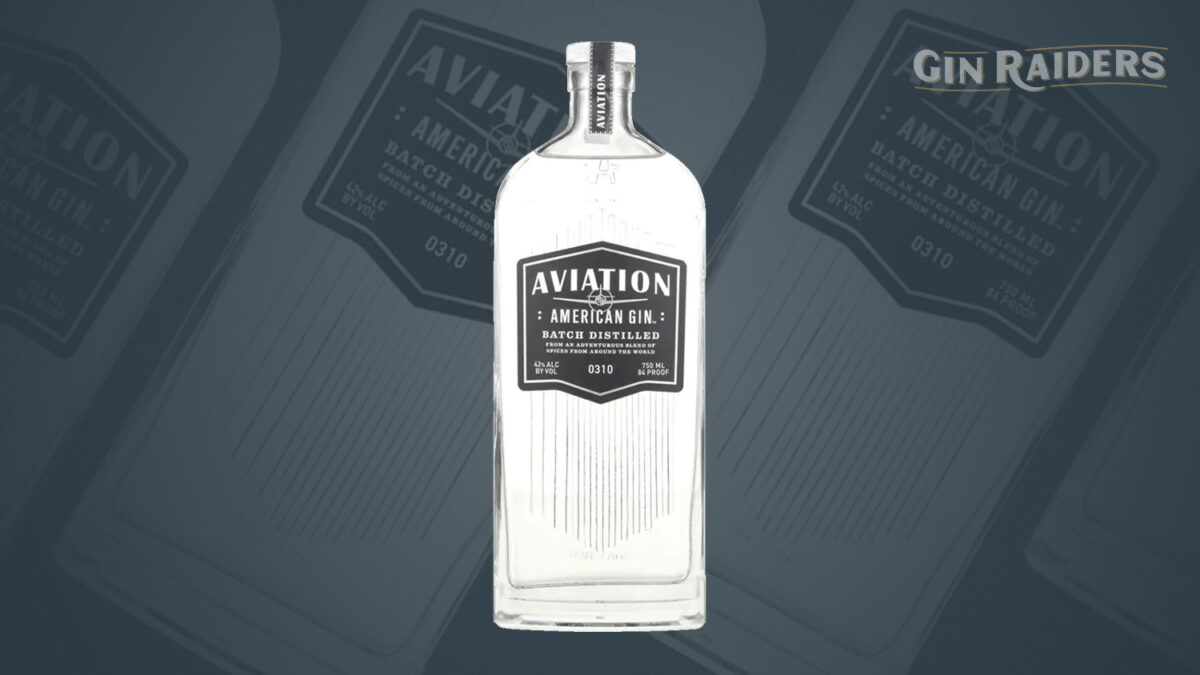 The denomination of modern gin came after the 2006 launch of Aviation gin. Ryan Magarian, who had a hand in Aviation’s creation, wrote an essay on the matter titled “New Western Style Gin Defined.” In his essay, Magarian differentiates his freshly coined term “new western” from London dry and distilled gins in terms of botanical balance, color, ABV and distillation processes.

According to Magarian, a new style classification benefits the world of gin by “articulating a place for [his] and other similar gins to reside.” With classification, these gins obtain a unified identity. Magarian states that “creating the New Western Dry Gin designation protects all other character designations and insures each one’s individual growth for years to come.”

After the term “new western” gained traction, other names for this style of gin circulated: American, contemporary, new age and modern. Since distilleries all over the world are making modern gins, strictly adhering to the terms “American” or “western” to discuss these spirits is a touch restrictive. That being said, the style’s origins in American gin distillation shouldn’t be forgotten.

What is Modern Gin?

A modern gin is a gin where juniper is not the dominant flavor. Citrus, florals, tea leaves and unique spices lead a modern gin’s tasting profile. While downplayed, juniper will never be completely left behind as it’s a required component in making gin.

Loosely defined and hardly regulated, the modern style grants distilleries creative freedom in how a gin is both made and flavored. Modern style gins also attract individuals who consider classic juniper-forward gins harsh and unlikeable.

If you’re interested in sampling this style of gin, consider checking out St. George Terroir Gin, Brockman’s Gin, Nikka Coffey Gin or Gin Mare. Enjoy these spirits however you please and open your palate to the great world of modern gin.