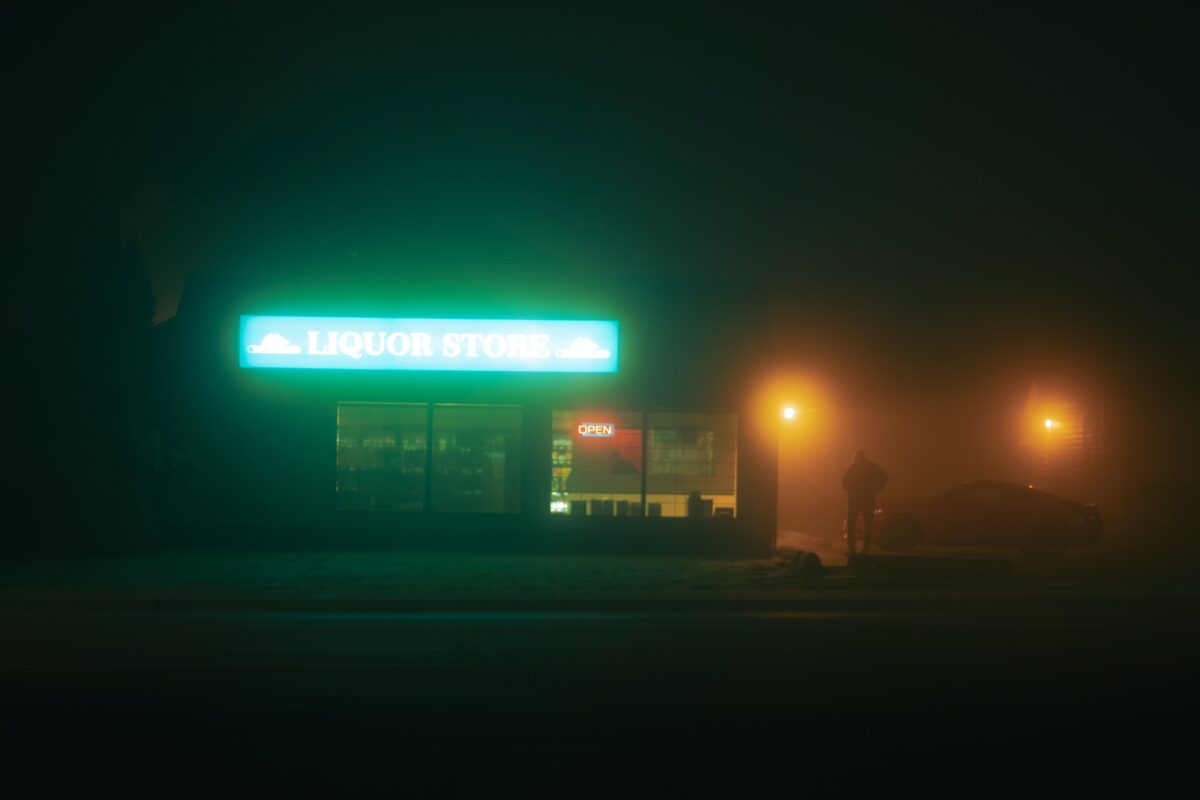 Over 50 businesses have been affected in a spree of liquor store robberies in Memphis, Tennessee. (Photo: Arshdeep Singh/Pexels)

Rewards of up to $25,000 have been offered — a combination of fundraising by the Memphis Area Liquor Retailers and “the regular CrimeStoppers felony rewards,” Local Memphis stated.

On August 5th, in one of the more recent Memphis liquor store hits, five cars targeted a single store. Over a dozen individuals were involved in the robbery. Buster’s Liquors & Wines’ windows were smashed open and display cases knocked over. The masked suspects left with crates of liquor and carried out bottles of booze in laundry baskets.

“The break-in was over in minutes,” reported Action News 5.

The resulting damage to the business was estimated at $10,000 with more than $15,000 lost in stolen liquor, according to Josh Hammond, the president and owner of Buster’s.

Back in June, two liquor stores were hit in the same night — only two hours apart. A report stated a combined $10,000 was lost in stolen liquor.

Memphis Police Department investigators said there could be more arrests as they continue to investigate the case.

The last time we reported on a liquor burglary, a bar in the UK lost its entire stock of gin.