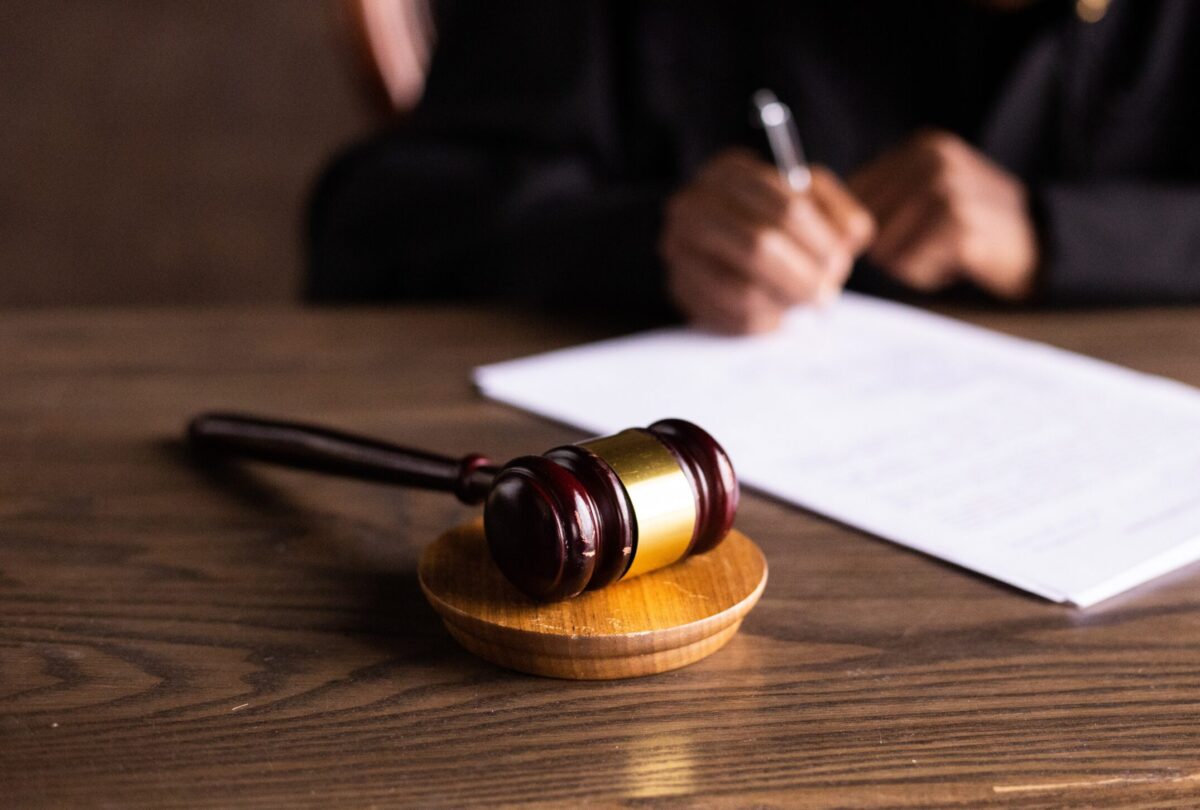 North Carolina kombucha producer, Tribucha, has been sued for the “sorely misleading” labeling of its fermented tea products which allegedly contained double the legal amount of alcohol allowed in non-alcoholic beverages, as reported by Law360.

Consumers in Florida, Tennessee, Virginia and Illinois filed the lawsuit on Thursday “on behalf of themselves and all others similarly
situated,” according to the class action complaint.

“These alcoholic beverages are sold to unsuspecting children, pregnant women, persons suffering with alcohol dependence issues, and a host of other people for whom alcoholic consumption may pose a grave and immediate safety and/or health risk,” the complaint detailed.

To be legally sold as non-alcoholic beverages, products must not exceed 0.5% ABV. However, after leaving the production floor, an unpasteurized kombucha product will continue to ferment over time.

Tribucha’s unpasteurized products are sold across the nation. A few of these products include kombuchas named “Controlled Burn,” “Flowers of Life” and “Brainiac” and probiotic “Soda Redefined” drinks made with zero sugar and zero carbs.

One plaintiff, under the age of 21, reportedly “felt the effects of alcohol” after consuming a bottle of Tribucha’s kombucha.

“Defendant’s disclaimer that the Products ‘contain a trace amount of alcohol,’ is woefully inadequate as it does not contain the mandated Surgeon General warning, is not prominently featured on the product, and is still sold to consumers under 21 years old,” the suit said. “The disclaimer is also false, as the Products contain more than just ‘trace amounts’ of alcohol.”

This is not the first time a kombucha brand has been sued for misrepresentation as being non-alcoholic. In 2017, similar claims were made on GT’s kombucha products, resulting in an $8.25 million settlement.

Over-boozed kombucha has also been the subject of more light-hearted events. Vice’s article, “I Tried to Get Drunk on Kombucha,” details a whimsical experiment in which an individual drinks expired kombucha.