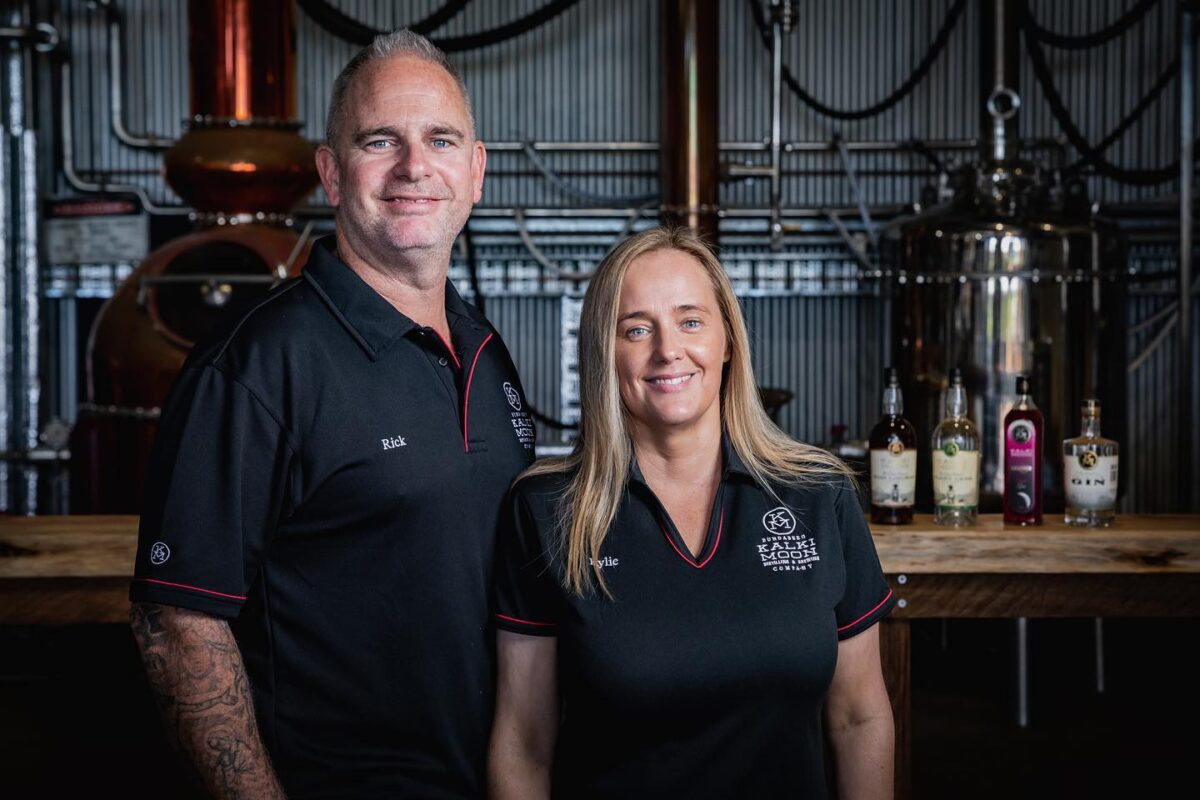 According to Bundaberg Now, Kalki Moon owner Rick Prosser has been planning this new bottle for years, working closely with Sutton.

In Sutton’s famous contemporary style, the bottle’s design features turtles, cane fields and local rivers — the Burnett, the Elliott, the Gregory and the Kolan.

“It is really, heavily based on Bundaberg,” Prosser shared with Bundaberg Now.

The bottle was created to “showcase Kalki Moon’s journey and connection to country,” as stated on Milbi’s website. “Guests will have first option to purchase a bottle before a limited number are released to the public the following day.”

While the bottle itself is a special combination of art and culture, the gin inside is also just as unique. According to Prosser, the gin is a specially crafted “four-way blend” of Kalki Moon’s classic, premium, summer and navy gins. 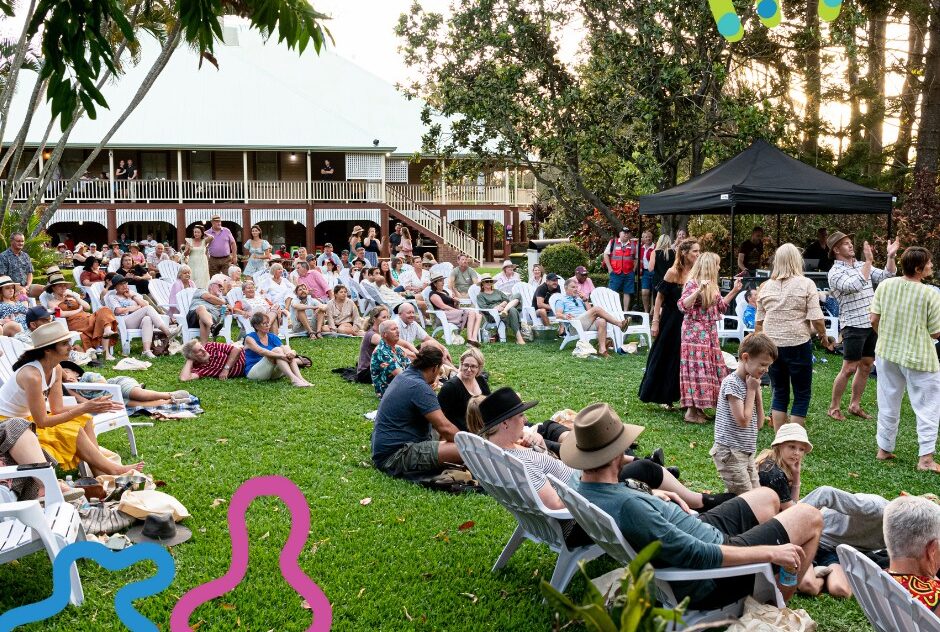 Tickets for Milbi and its events’ details can be found here.

This post may contain affiliate links, so we may earn a small commission when you make a purchase through links on our site. This helps support Gin Raiders at no additional cost to you.