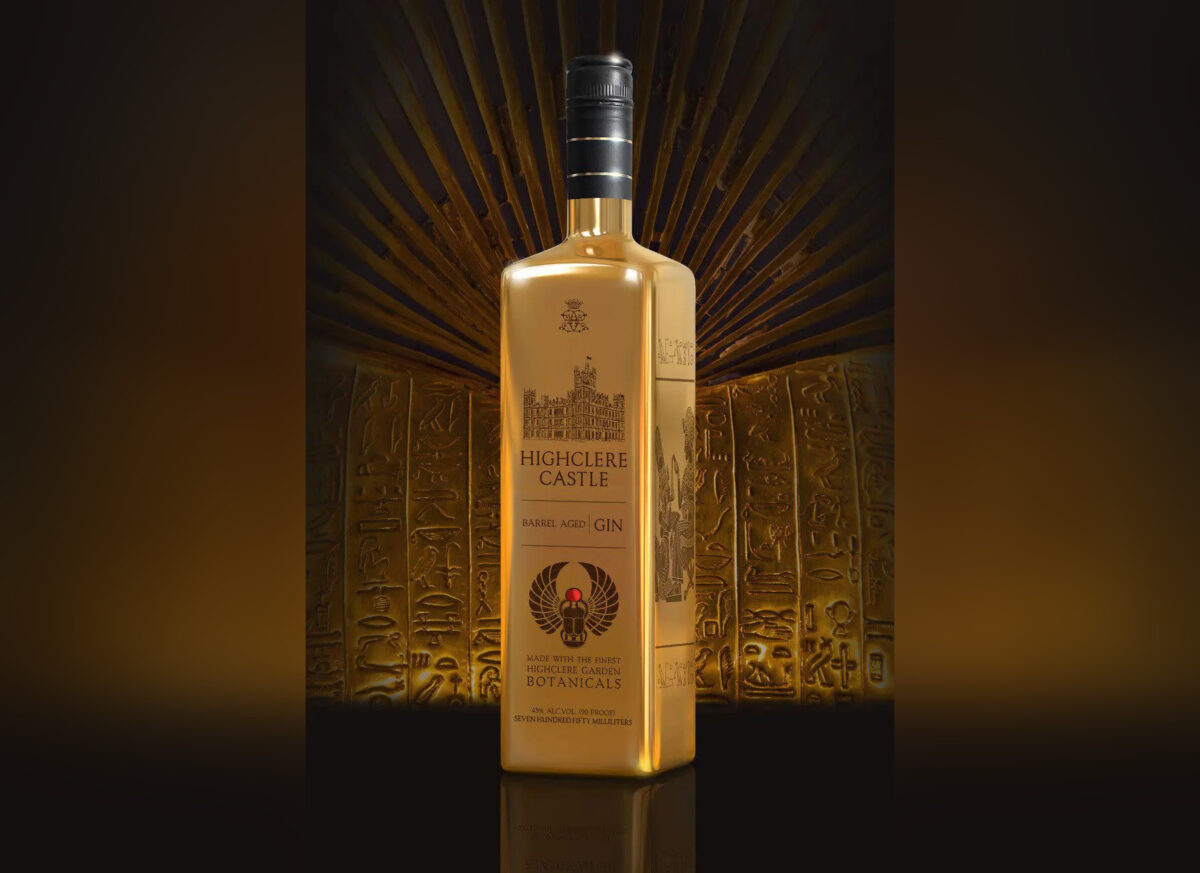 Highclere Castle is launching a limited edition barrel-aged gin in celebration of the 100th anniversary of the discovery of King Tutankhamun’s tomb, per GlobeNewsWire. According to the gin producer, the 5th Earl of Carnarvon, Howard Carter, left Highclere Castle for Egypt in 1907 and later discovered King Tut’s Tomb in 1922.

The King Tut gin is aged in French Armagnac casks, Scotch and American whiskey barrels for an undisclosed amount of time. Just like the brand’s other spirits, botanicals used in producing this gin are sourced right from the Highclere Castle Estate. Per Highclere Castle, the spirit offers notes of citrus, smoke and honey — and “embodies the spirit of Ancient Egypt and Lord Carnarvon’s greatest adventure.”

Pre-orders for the special gin, which started on Oct. 3, can be placed on Highclere Castle Gin’s website. The gin will retail for $99 per 750ml bottle.

Only 2000 cases have been produced.

The gin will be available for purchase starting on Black Friday, Nov. 25. Highclere Castle stated that this gin “will never be released again,” so be sure to secure a bottle if you crave a taste of the spirit of Ancient Egypt.

Highclere Castle also produces a highly rated London dry that we think is a perfect gin for a Negroni.