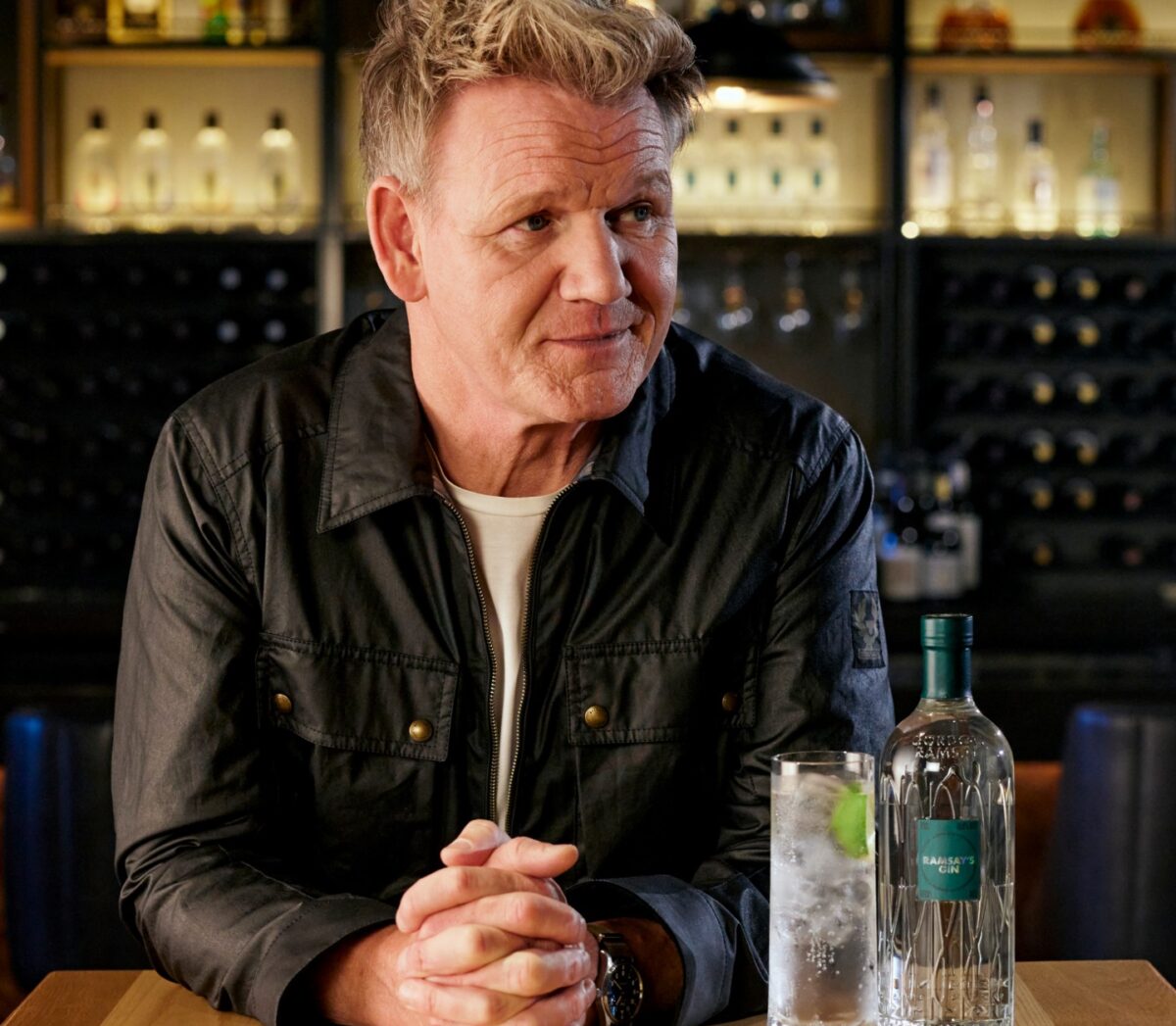 Scottish spirits producer, Eden Mill Distillery, has had adverts for its Gordon Ramsay gin banned. The two ads, which read the same, made nutritional claims over one of the gin’s foundational ingredients, Honeyberries.

The ads were originally posted on both Eden Mill’s Facebook and Instagram pages on March 20. In a ruling published on Wednesday, the Advertising Standards Authority (ASA) deemed the content as unpermitted.

The ads stated that Honeyberries have “more antioxidants than blueberries, more potassium than bananas” and  “more vitamin C than oranges.” Eden Mill also made mention of “micro-nutrients” retained in the Honeyberries from a “philosophy of natural growth” followed by the farmers who harvest the fruit.

The ASA stated that consumers would believe — due to the gin’s use of Honeyberries — that the product would retain the same health benefits of the fruit comparisons made. According to the ASA’s advertising codes, health claims cannot be made in relation to liquor.

Eden Mill said “they had not previously distilled with Honeyberries and excited by the opportunity to work with Gordon Ramsay, they neglected to conduct their usual due diligence.”

The ads were deleted the same day of posting and “would not be used again in any form or across any channel,” according to Eden Mill.

While these banned adds exemplify why health claims cannot be correlated with liquor marketing, Eden Mill presses on. The distillery recently won an abundance of accolades at the Scottish Gin Awards, with Ramsay’s Gin placed under “Best London Dry.”