Hundreds of Dollars Worth of Gin Stolen From Christmas Tree Farm

Nightmare Before Christmas: Hundreds of Dollars Worth of Gin Stolen From Christmas Tree Farm 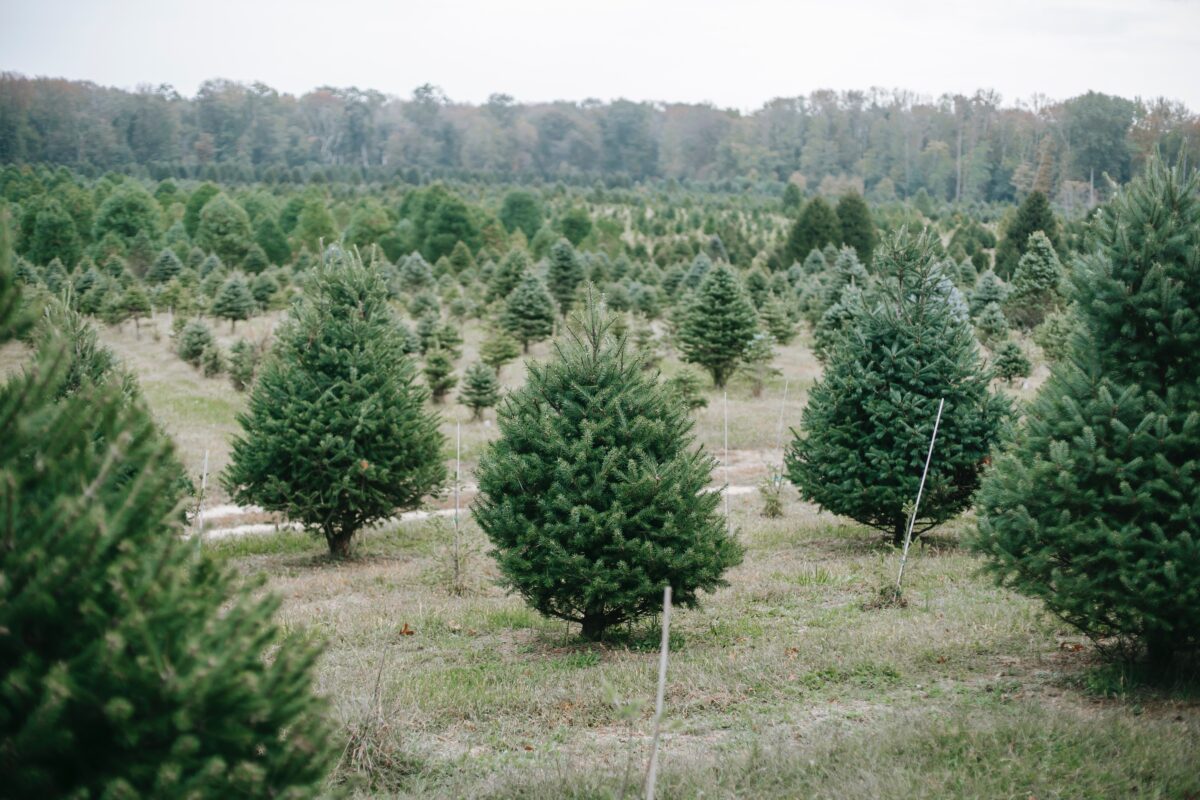 It’s a nightmare before Christmas! Two alleged gin thefts from a Christmas tree farm are under investigation. (Photo: Any Lane/Pexels)

Police are currently on the lookout for a couple in Yarm, U.K., who may be connected to bottles of gin stolen from Holdensfield Farm, which sells Christmas trees.

The gin thefts allegedly took place twice in September, the first on the 17th and the second on the 26th. The bottles were believed to be worth hundreds of pounds. A local police station posted the following image on Facebook:

The man was noted as wearing a bright-orange jacket and having a small tattoo on the right side of his neck. The woman was described as having a large scar on her cheek — she appeared to have light-purple hair, as well.

Anyone with information regarding the identities of the individuals in the photos or the alleged thefts are asked to report to the U.K. CrimeStoppers.

Last time we reported on stolen gin, a bar in the U.K. had its “entire stock” of gin stolen, estimated at over $1000.