‘You Drink a Gin and Tonic Until 2 in the Morning’: Gerard Piqué Shares Why Footballers Need to Party 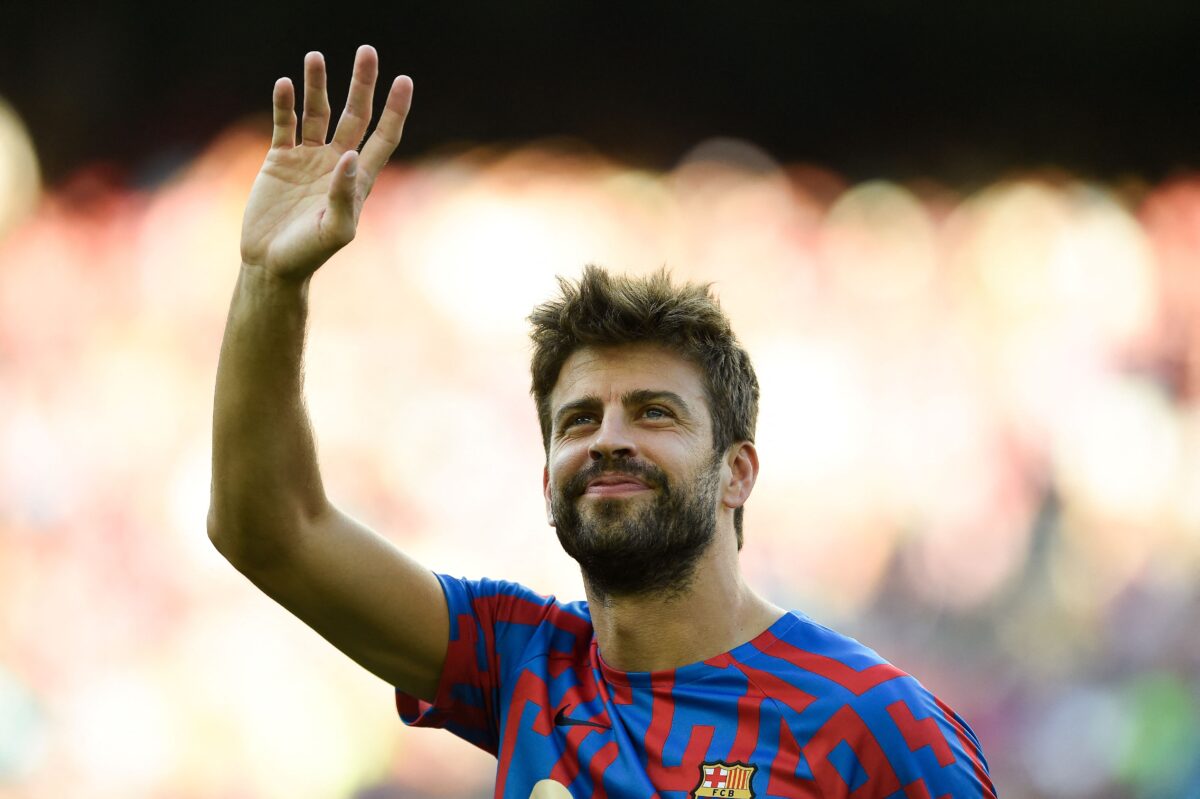 Barcelona’s Spanish defender Gerard Piqué reacts before the start of the Spanish League football match between FC Barcelona and Real Valladolid FC in Barcelona on Aug. 28, 2022. In a recent interview, Piqué discusses how footballers have lives outside of the sport and need to have fun. (Photo: Josep Lago/AFP via Getty Images)

In a Twitch interview with Spanish internet celebrity Ibai Llanos, recently retired footballer Gerard Piqué discusses why it’s important for footballers to take time away from training to go out and party, Marca reported.

“I understand that people care so much about football, but they have to understand that the players are people. You are not a robot that only trains, eats and sleeps. We need to have a social life, to party,” Piqué told Llanos, per Marca.

Piqué announced his unexpected retirement on Nov. 4, noting that the World Cup break was the best time to make the decision.

“In a career of almost 20 years competing at the highest level means that he has known how to take care of me,” Piqué said. “And I have gone out to party. You have to go out at 20 and at 21, it is mandatory to go out to party. If you don’t go out in five years there is something dark.”

“Dinners, you drink a gin and tonic until two in the morning and the next day you train like a rose,” added Piqué.

Often considered one of the best defenders of his generation, Piqué scored 53 goals over his career at Barcelona in which he played 616 games — all competitions. He has also won three Champions League crowns for Barcelona, eight La Liga titles and seven Copa del Rey trophies.

Piqué mentioned how his farewell on Saturday was “spectacular,” adding that he left feeling very happy and loved.