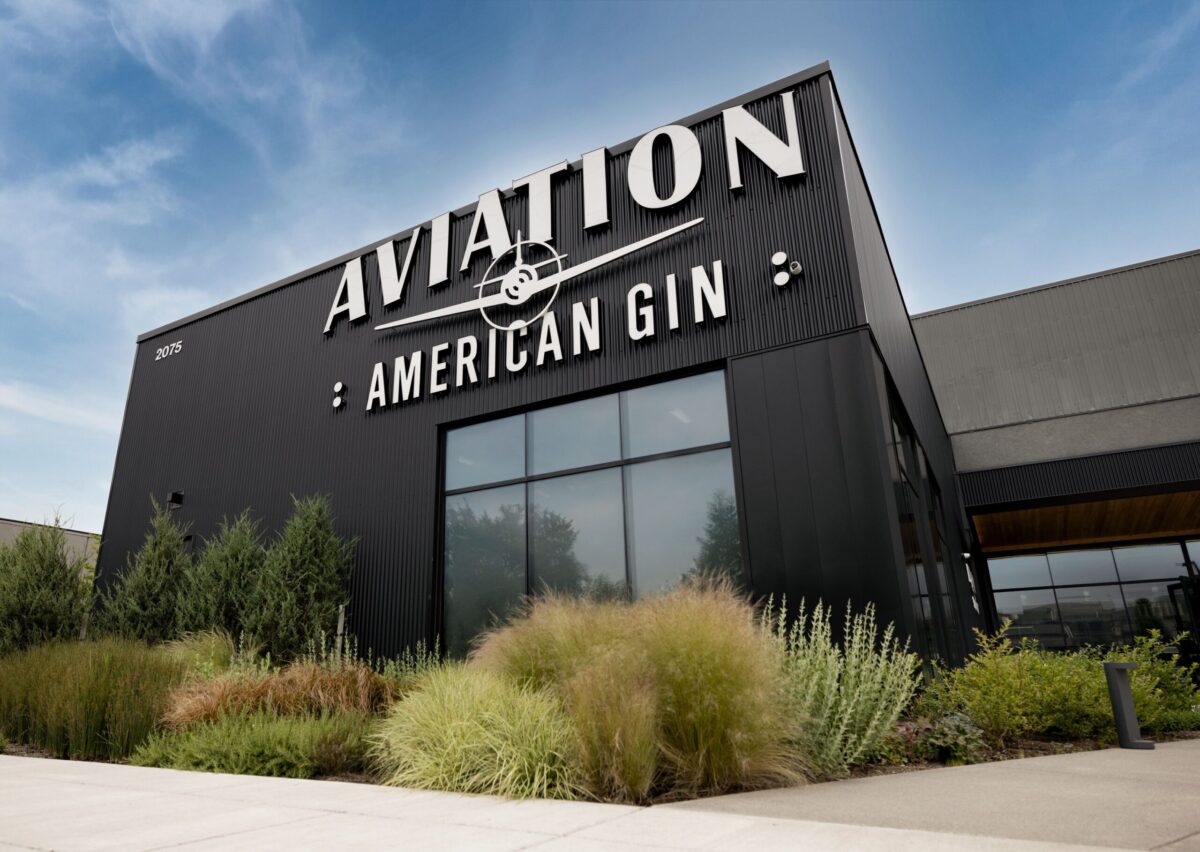 Aviation Gin, co-owned by Deadpool actor Ryan Reynolds, has opened the doors to its new distillery in Portland, Oregon, after three years of construction.

The Aviation American Gin Distillery and Visitor Center will serve as the new headquarters for the brand, as the gin was previously produced at House Spirits.

Guests won’t just take a tour, “they get the full gin-making experience,” Reynolds said in a video. 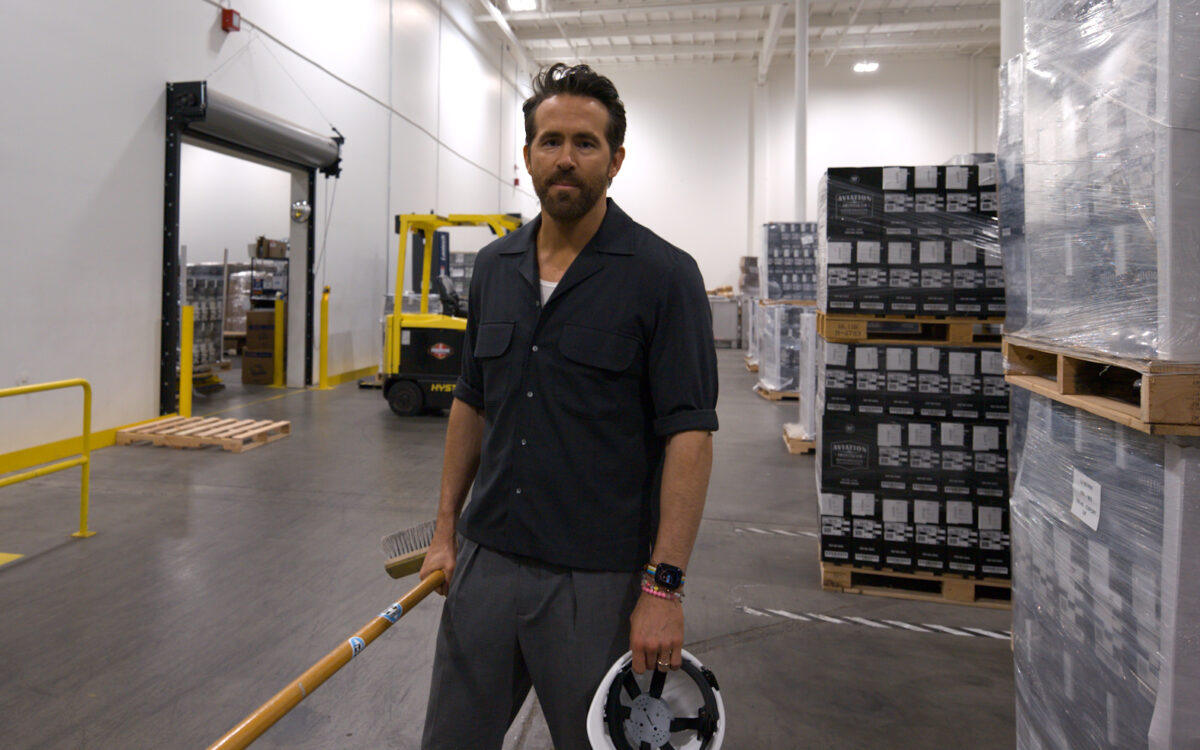 Reynolds holds a broom and hard hat before handing them off to a tour guest. (Photo: Aviation American Gin)

Reynolds expressed — in the same cheeky tone as Aviation Gin’s previous promotional videos — how this new distillery is unlike any other. “People truly learn by doing,” Reynolds said while ushering guests around the production floor to sweep, box bottles and wrap up shipping crates.

The tasting room will provide samples of Aviation American Gin, Aviation Old Tom Gin and three mini cocktails. At the end of the tour, guests will end up in Reynolds’ office, which also doubles as an escape room full of puzzles and Easter eggs.

“If a grown-up theme park and a bartender fell in love and produced offspring, it would be this gin factory,” Reynolds mentioned in a press release.

The experience is priced at $28 per person, with a 12 people limit for each tour. Aviation Gin suggested that guests wear comfortable shoes.