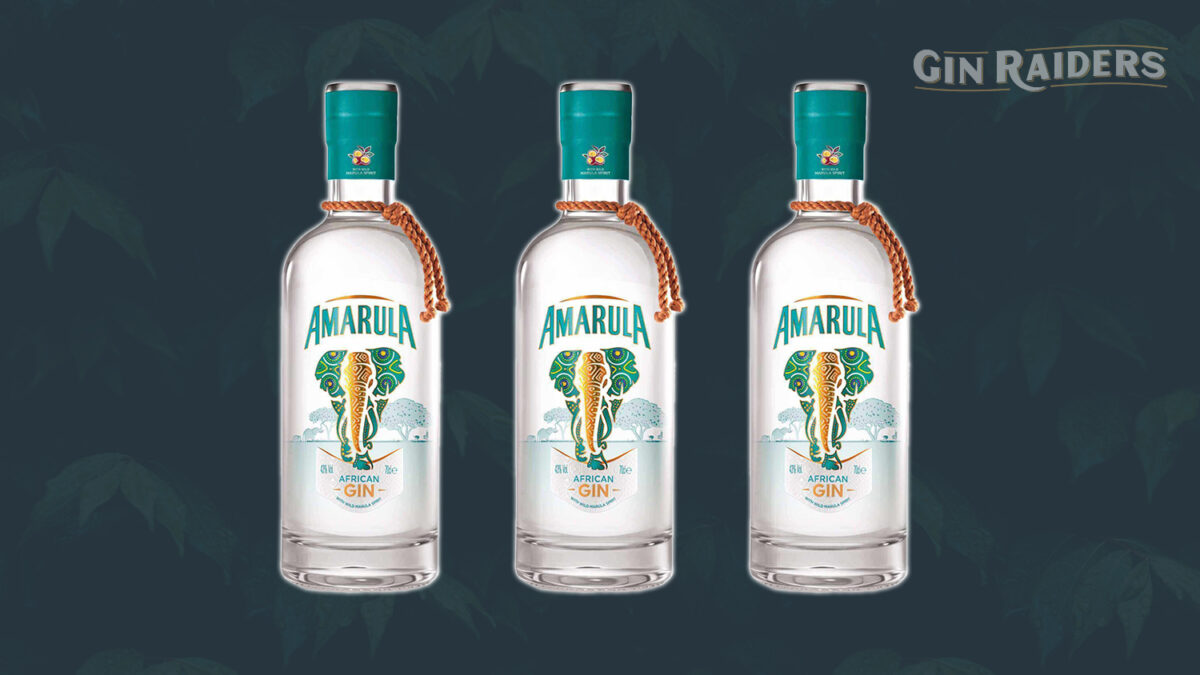 Amarula, the first gin to be made with African marula fruit, is set for a European launch this October. Distell International has announced it will first debut in the UK and then branch out to other European markets, including travel retail.

The launch’s campaign asks readers: “When was the last time you tasted something… for the first time?”

The marula fruit is specially harvested in South Africa for Amarula Gin. The fruit can only be wild-harvested, as the trees are incredibly difficult to cultivate. Each fruit is carefully washed, destoned, pulped and cooled. The fruit is honored at every stage of spirit creation, according to Amarula.

Other premium botanicals include orange blossom, juniper, orange peel and grains of paradise. Modern in style, Amarula Gin is described as having “a light, sweet orange flourish and spicy backbone.” Amarula noted, “this refreshing, uniquely African gin is made for savouring and sharing.”

Amarula is no stranger to spirits. The brand’s well-loved cream liqueur has earned a multitude of accolades for “Best South African Cream” at the World Liqueur Awards. So far, Amarula Gin has been awarded gold at the global Spirits Business Gin Masters Awards.

Per every bottle sold, Amarula will give £1 to the Amarula Trust, which supports “elephant conservation, empowering people and strengthening communities.” Elephants an important facet of Amarula’s history. The scent of ripe marula attracts elephants from vast distances, signaling the harvest of the protected fruit. 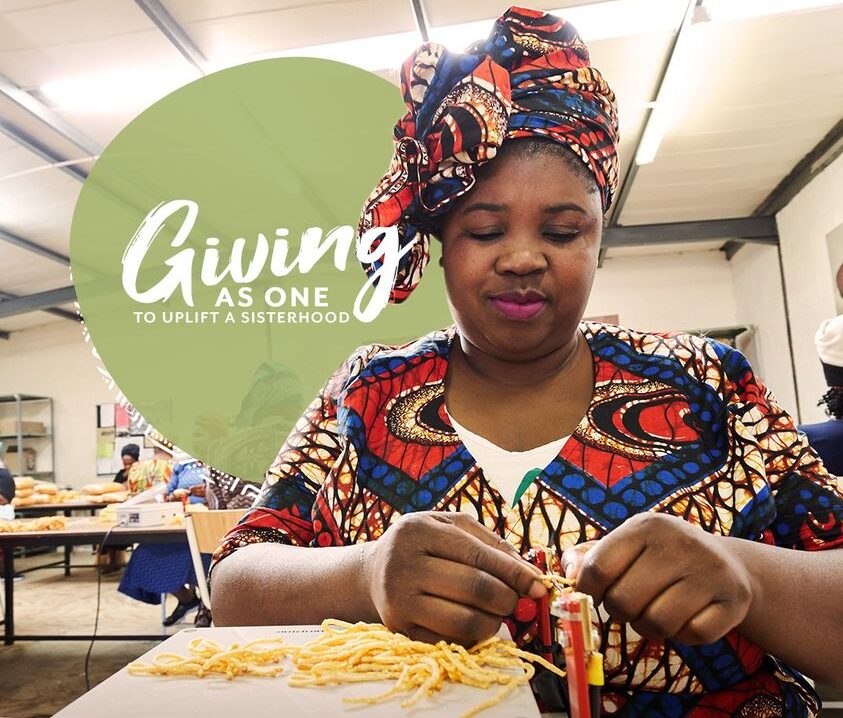 Each bottle of Amarula Gin is decorated with a hand-made tassel from The Handwork Hub — a 100% women, 51% black owned company. This empowerment movement’s primary goal is to see “families prosper physically, mentally, spiritually, socially and financially.”